I started training jiu jitsu inadvertently, because I began training in kajukenbo before I got married in the spring of 2008 and jiu jitsu and judo were part of the curriculum.  (I learned sort of a triangle, and the rudest closed guard break ever, the one where you dig your elbows into the meat of their inner thigh, but the knee-cut part of that pass was part of my bread-and-butter for years.)  I was off and on with kajukenbo because, after all, I was planning a wedding and the reception was at our house.

But in June I started training for about 3 weeks with William Vandry, a Machado bb here in Austin.  Then I went on my honeymoon, and came back in July, had an ugly interaction with him, and left his school.

I started training at the Relson Gracie school under Phil Cardella and Christy Thomas in August 2008.  Got my blue from Relson in January 2009. 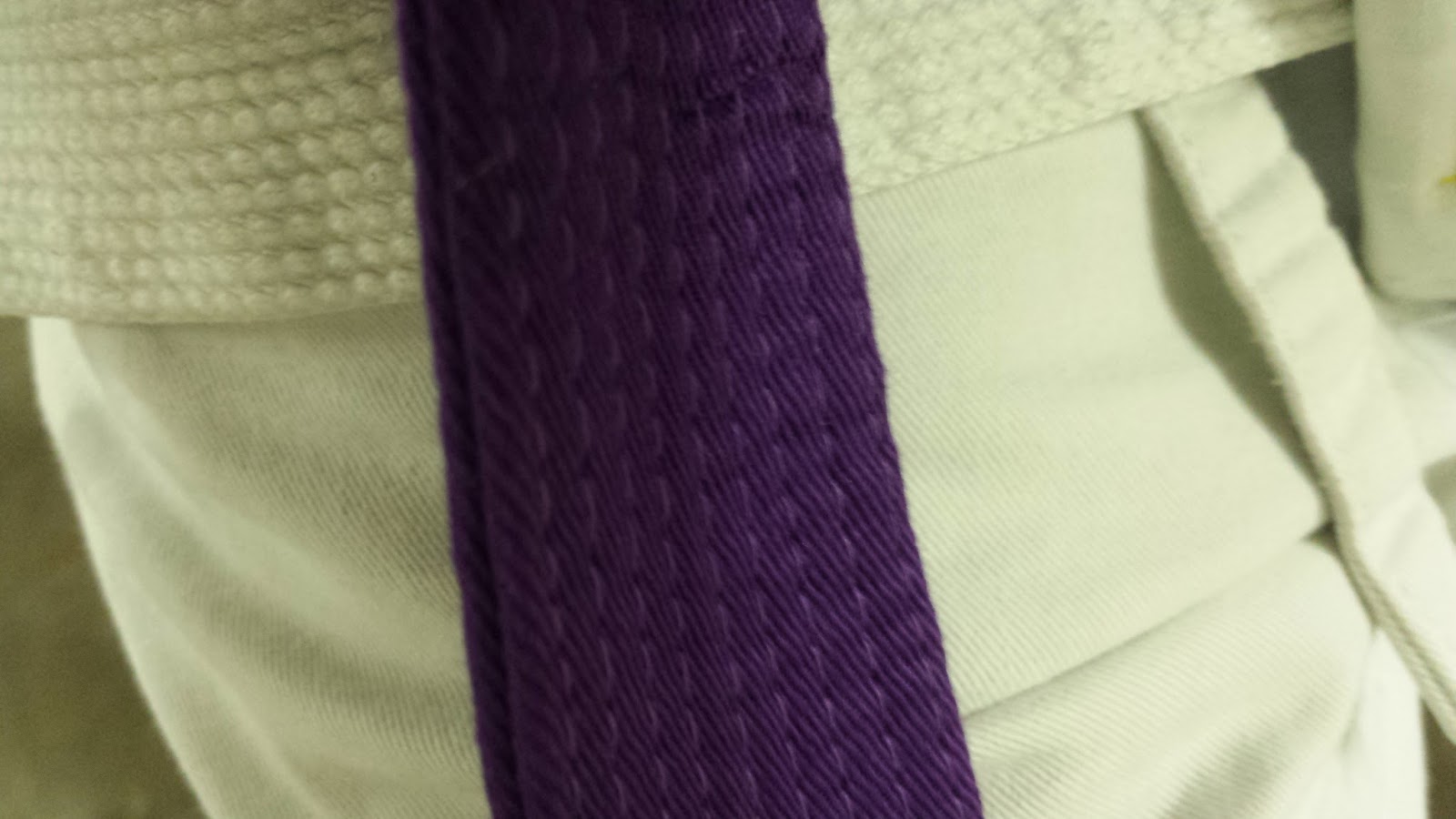 I won't even try to list everyone I'm grateful to.  That would be insane-- every single person I've watched, trained with, talked to about jiu jitsu has taught me something.  But special mention goes, of course, to certain folks who have had more influence than others.... 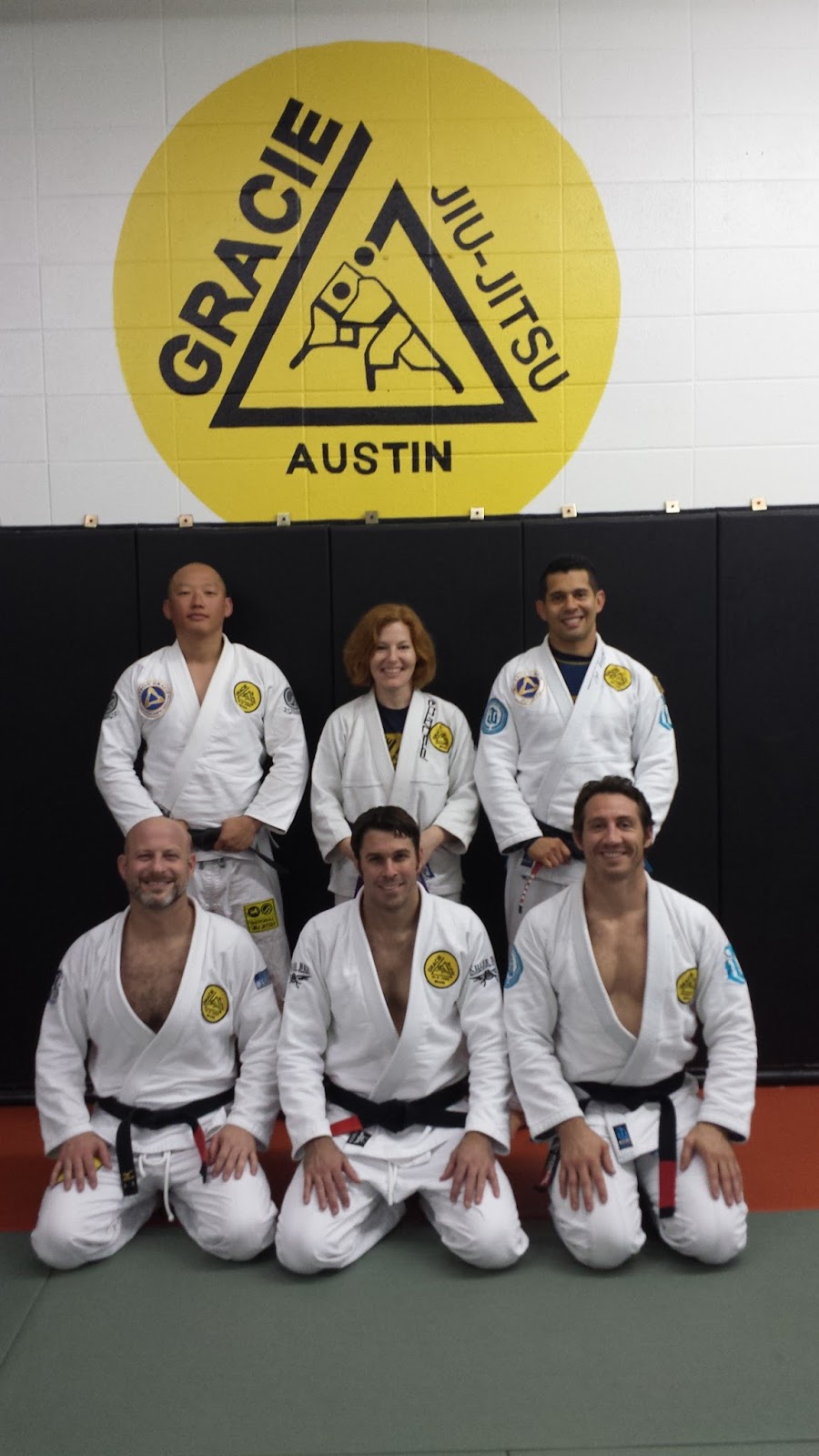 My instructors-- left to right, top then bottom-- Donald (make every rep your best), Paulo ("Red hair!"), Jordan "Wristlocks" and the "Jordan Pretzel" Silverman, Jim "Captain America" Shipman, and Tim Kennedy (he of the patriotic singlet)... I'm lucky to have you.  Thank you from the bottom of my heart.

Also past instructors Phil and Christy and Richard Giberson and Josh Lauber at Relson's, all my foundational stuff is because of you, and Richard Power and Kirk Smith... super influential!

You've all supported me and made beautiful marks on the paper of my jiu jitsu life.   Which is an enormous and precious majority of my real life, and my dream life.  THANK YOU.

Cheers to the rest of the journey!

CONGRATS! you SURE DID EARN that color! Congrats again on this huge milestone!

Relax On The Mat said...

Are you kidding me?? We were promoted on the same day??? Parabens to you too!!

This is EPIC. Even though we've never gotten to meet in person or train together, I will celebrate this one with you! Congratulations and may your jiu-jitsu road be adventurous!

LONG overdue! Super proud of you!

That's so exciting, Georgette! So proud for you!