Maybe the horse can fly...

There are always possibilities available to us in life. Whatever the world throws at us, we should never lose hope. Our circumstances will improve if we keep pursuing our desires.

There’s an old Sufi legend about a man named Mullah Nasrudin. This wise old philosopher was once condemned to death for saying things that upset the local Shah.  When told of the sentence, Nasrudin immediately offered the Shah a proposition. He said, “Hold off the execution for a year and I will teach your horse how to fly.” The Shah was amused and intrigued. He thought about for only a minute and then agreed to the bargain.

Later, Nasrudin’s friend asked him if he really thought he could escape death with this crazy plan.

“Why not?” the wise man said. “A lot can happen in a year. Maybe there will be a revolution and a new government that’s more in tune with my thinking. Maybe there will be a foreign invasion and a new Shah will come to power.  Or, maybe the present Shah will up and die of natural causes or get poisoned. If that happens, then according to tradition, the new Shah will have to pardon all prisoners awaiting execution. And besides, my captors might get careless and I’ll be able to escape – I’ll always be looking for opportunities to do that.

“And finally, if no other possibilities manifest, maybe I actually CAN teach the damned horse to fly!”

A key element of the Sufi world view, expressed here by Nasrudin, is that each person is an incarnate part of God, with infinite possibilities to improve his or her circumstances and in the process improve the world.

“Maybe the damned horse can fly” is a Sufi proverb that points out it is always a mistake to abandon hope. 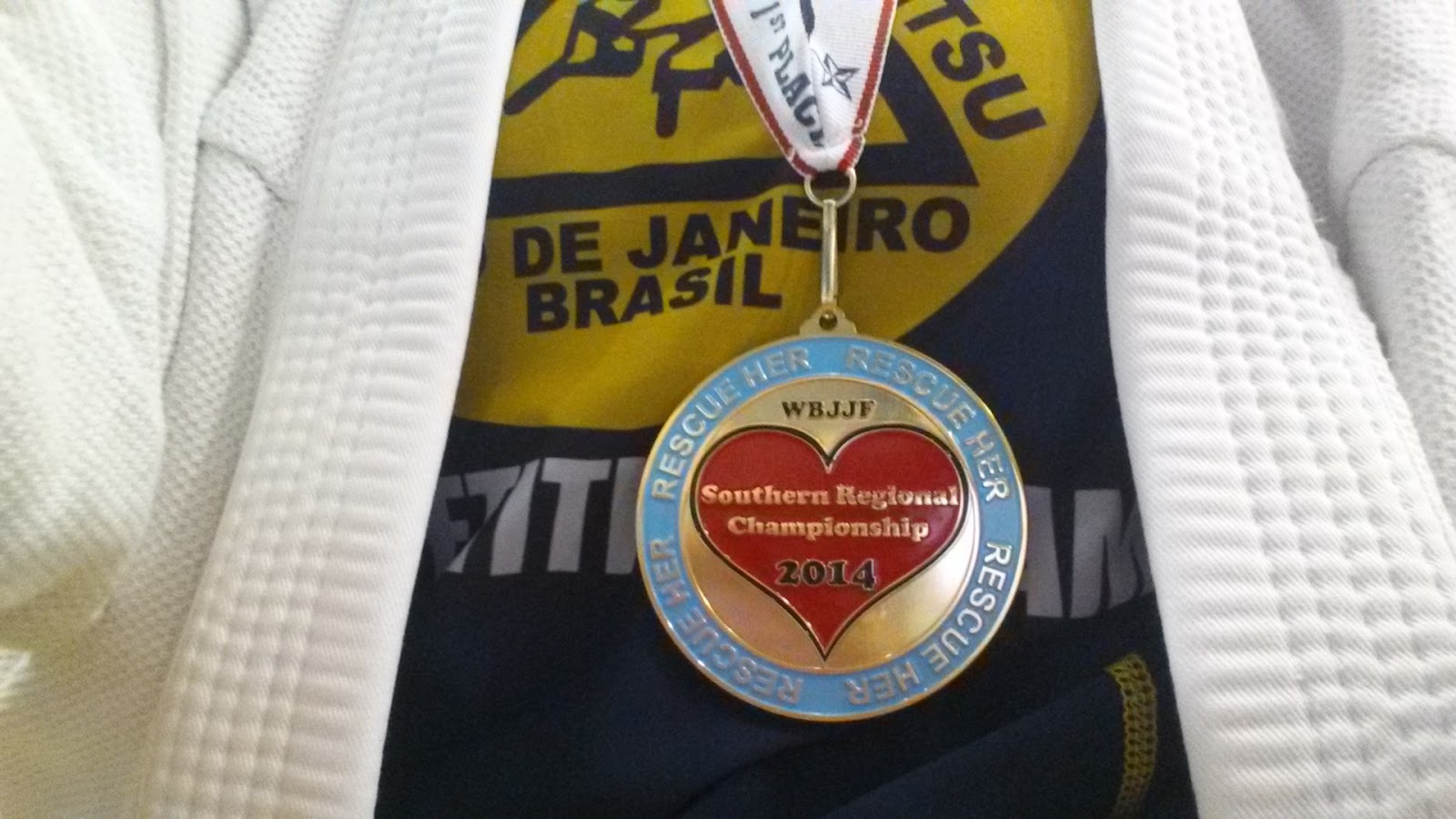 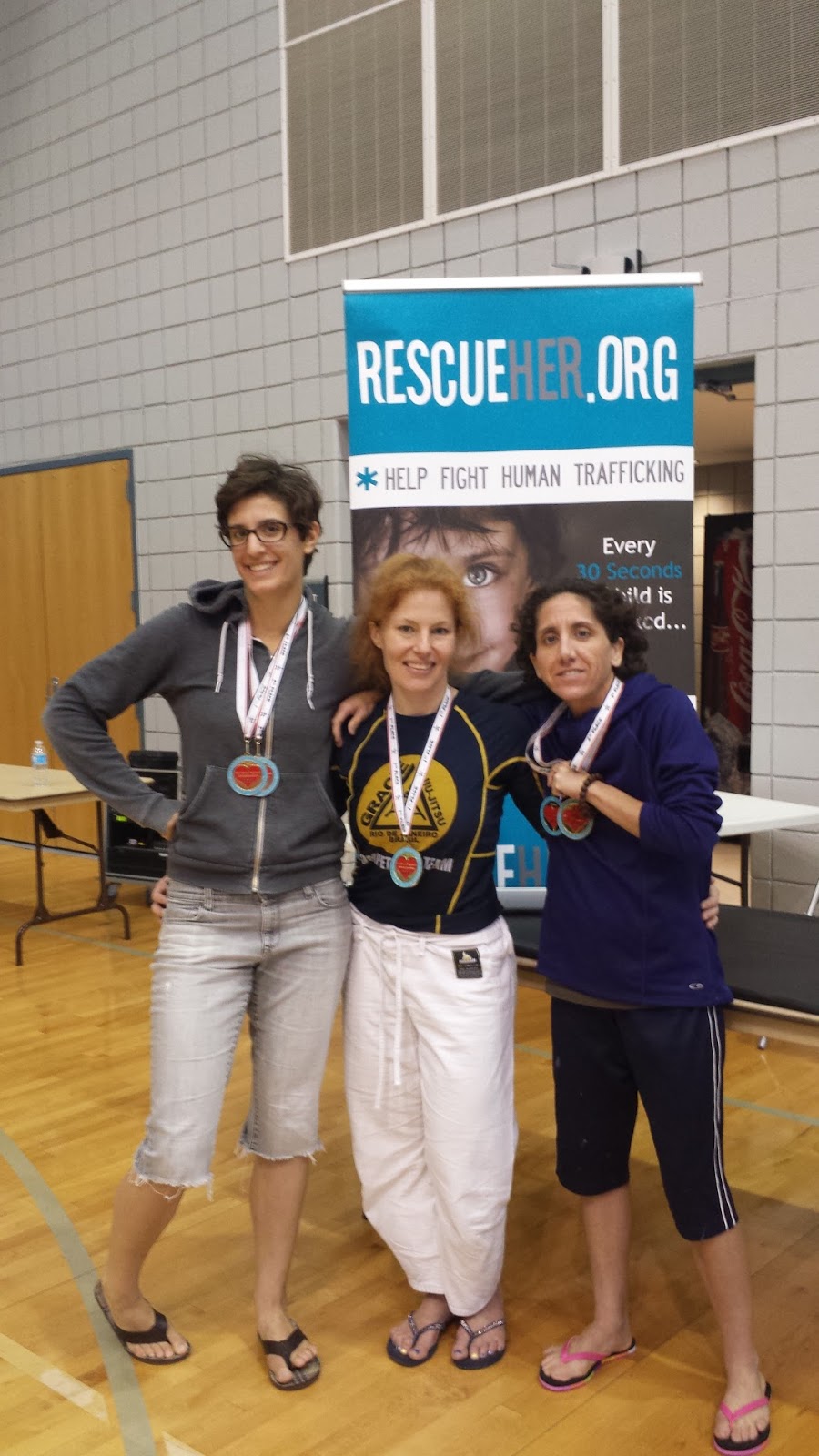 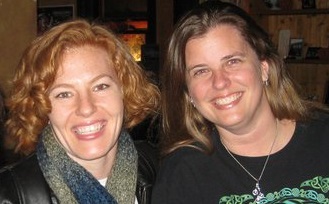 Sorry I haven't been around in a while... it's been busy.  The best news (from a jiu jitsu perspective) is that I'm finally off my duff and going to compete again.  Tomorrow, in the WBJJF charity tournament benefitting Rescue Her, a nonprofit dedicated to helping women in the sex trade escape and learn to support themselves.

Let's see, brief recap... in mid-February I had some time with my aunt who was recently widowed and the gang of cousins, and then a girlfriends' weekend with my two friends from grad school, Janet and Shelley.. 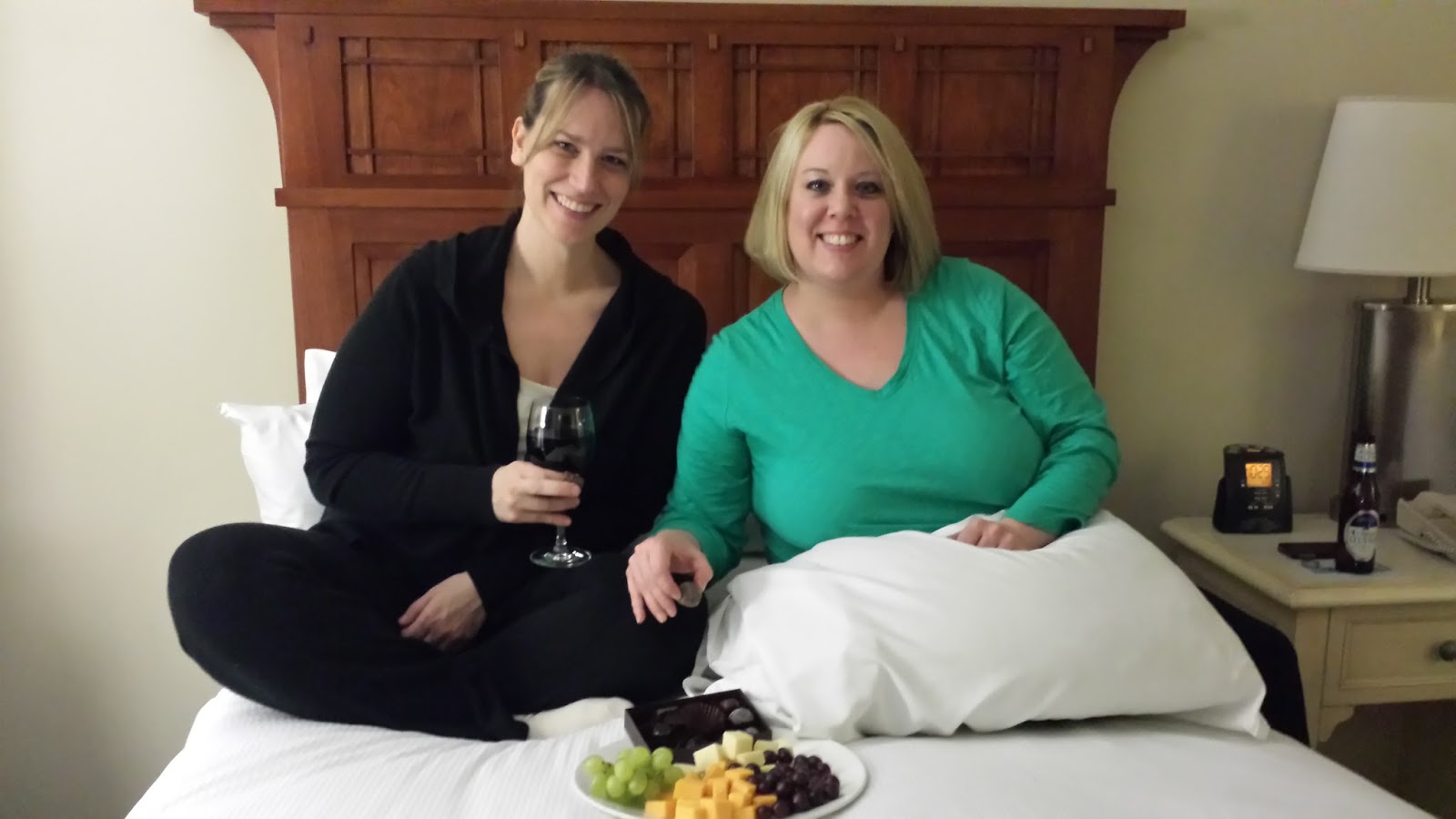 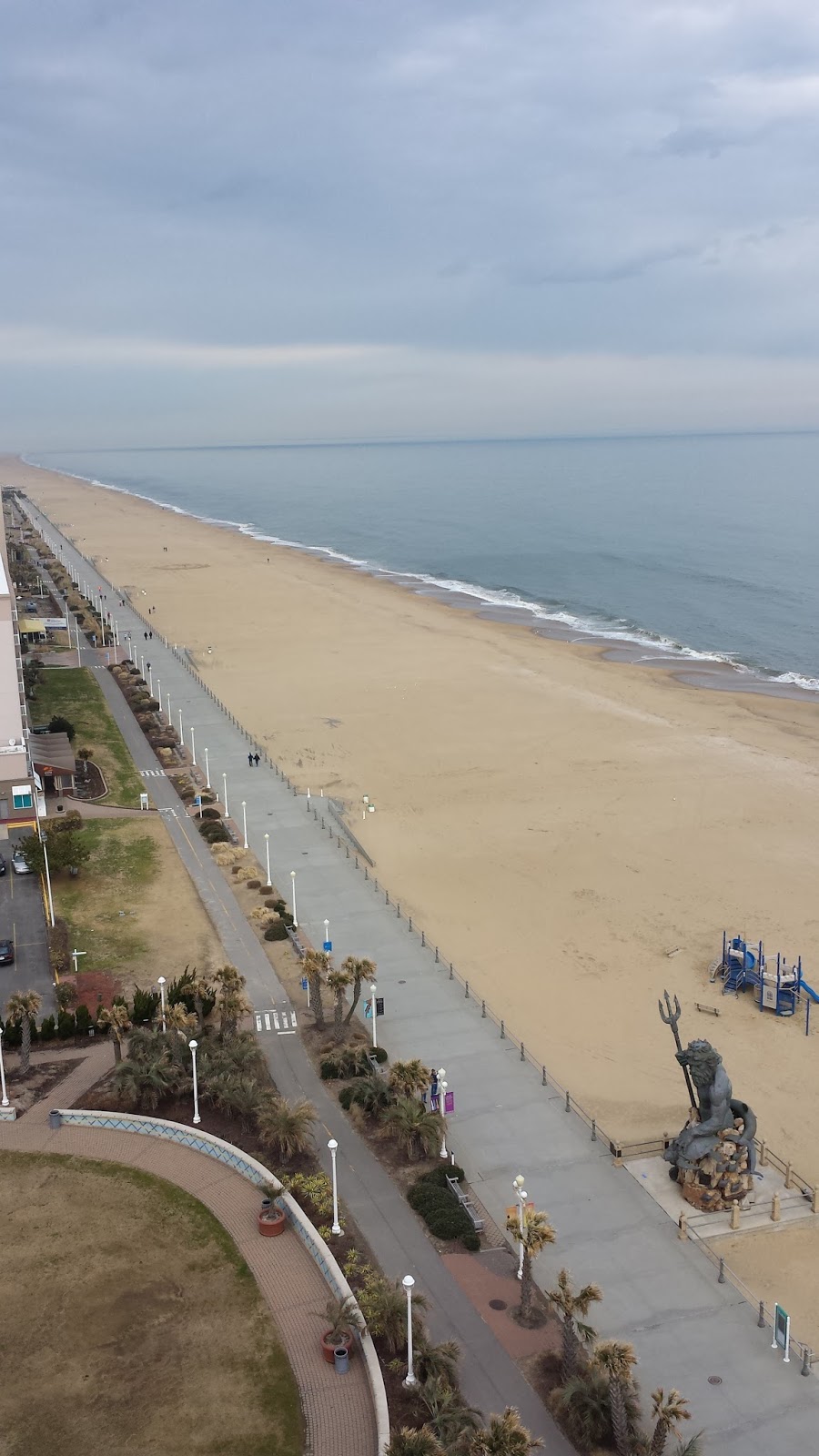 We spent a whole weekend on the eastern seaboard, looking at the beach, getting a mani/pedi, eating lots of indulgent food, drinking wine, and laying around in the hotel room on facebook and catching up on House of Cards!  And of course, gabbing.. 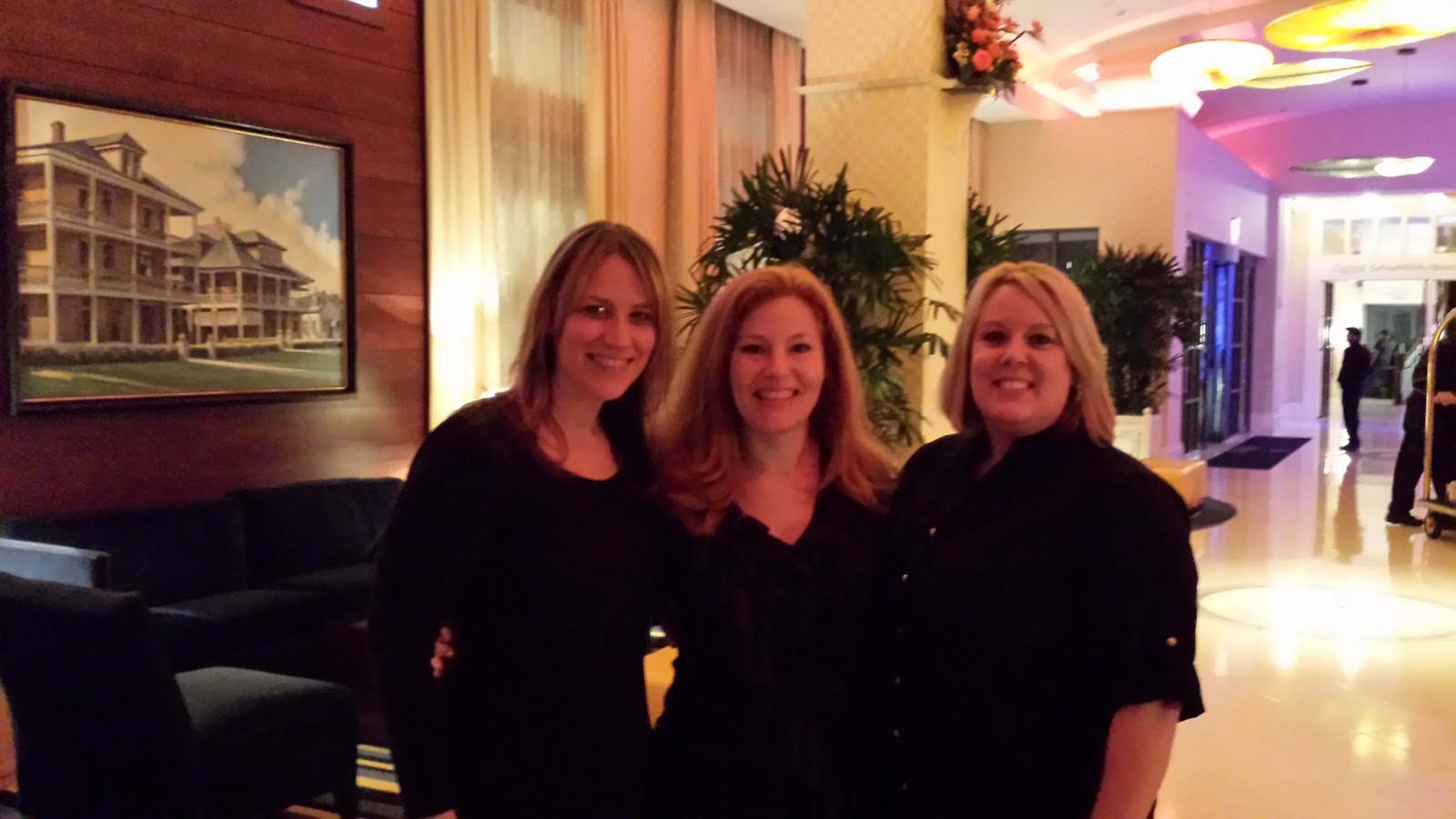 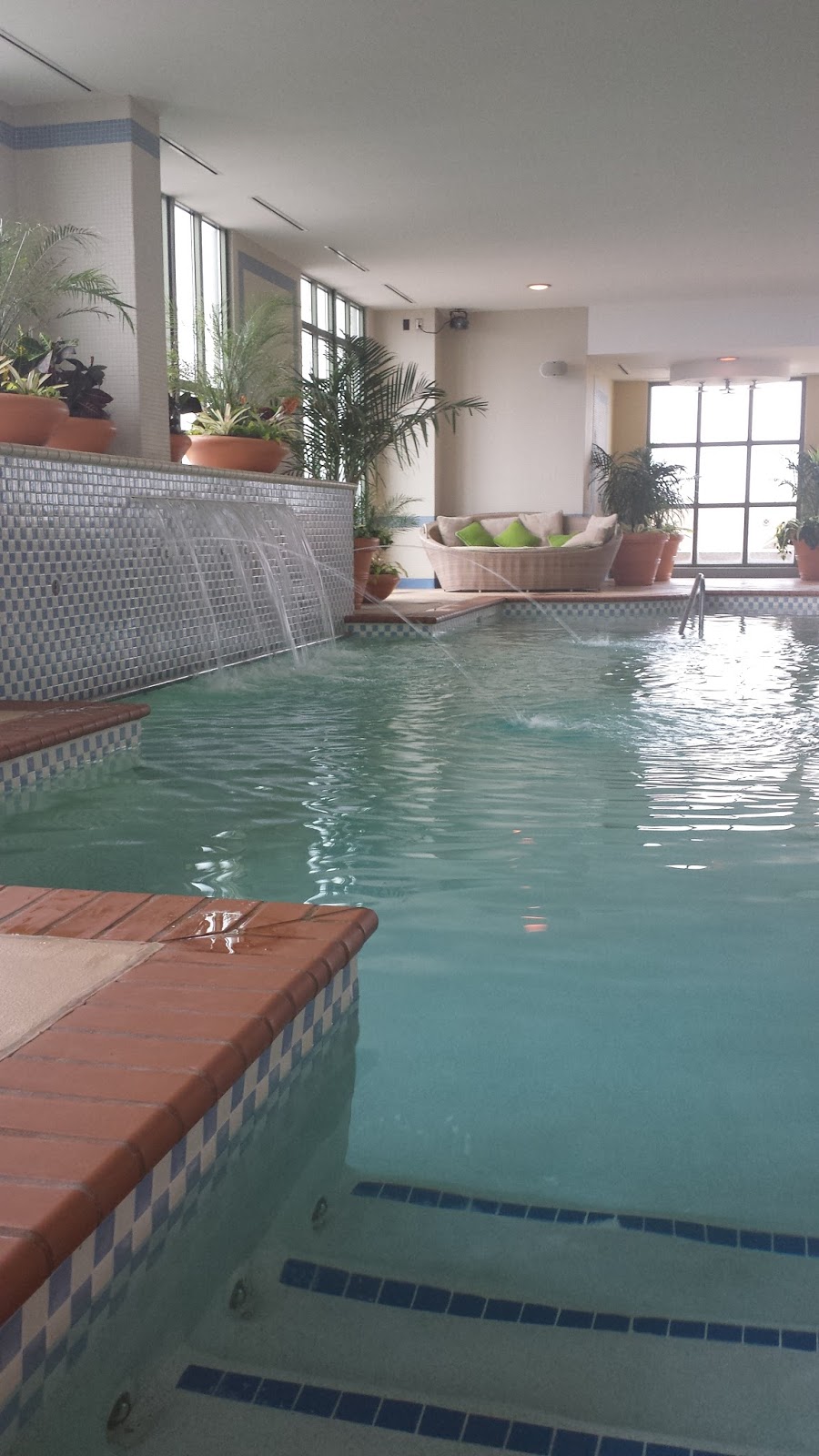 This is the indoor heated pool on the roof of the resort where we stayed...

Work has been slightly less insane, thank goodness.  I've been training more consistently too-- averaging around 5x a week, playing nothing but guard, guard, guard.

Went to the Pan in Irvine mid-March for a week.  It was a wonderful opportunity to cheer friends on (I did not compete but Ketra from my academy won gold in blue belt adult middle heavy) and also to see my bestie, Heather, who is fighting a brave battle with breast cancer that's giving her a run for her money.  I'll be going back to Cali a few more times this spring and summer as well.

While I was at the Pan I got to meet Jonathan from Kauai Kimonos, Derek Okahashi of 31Fifty, James Foster from Lotus Club in Seattle, and I was able to train at Oyama (Giva Santana's Lotus Club hq) and GB Irvine with some super nice people.  Also had a few ugly interactions with Sijara of TLI, but whatever, water off a duck's back, and it taught me not to get caught by myself in the future, because she wasn't nearly so brave if her words and behavior were public.  Don't think I'll be going back for Mundials but we'll see...maybe nogi worlds instead.

I did get a visit from some Chicago cousins who are looking to move to Austin, hooray!  Here's me with Kristina, Patti, and Katie... 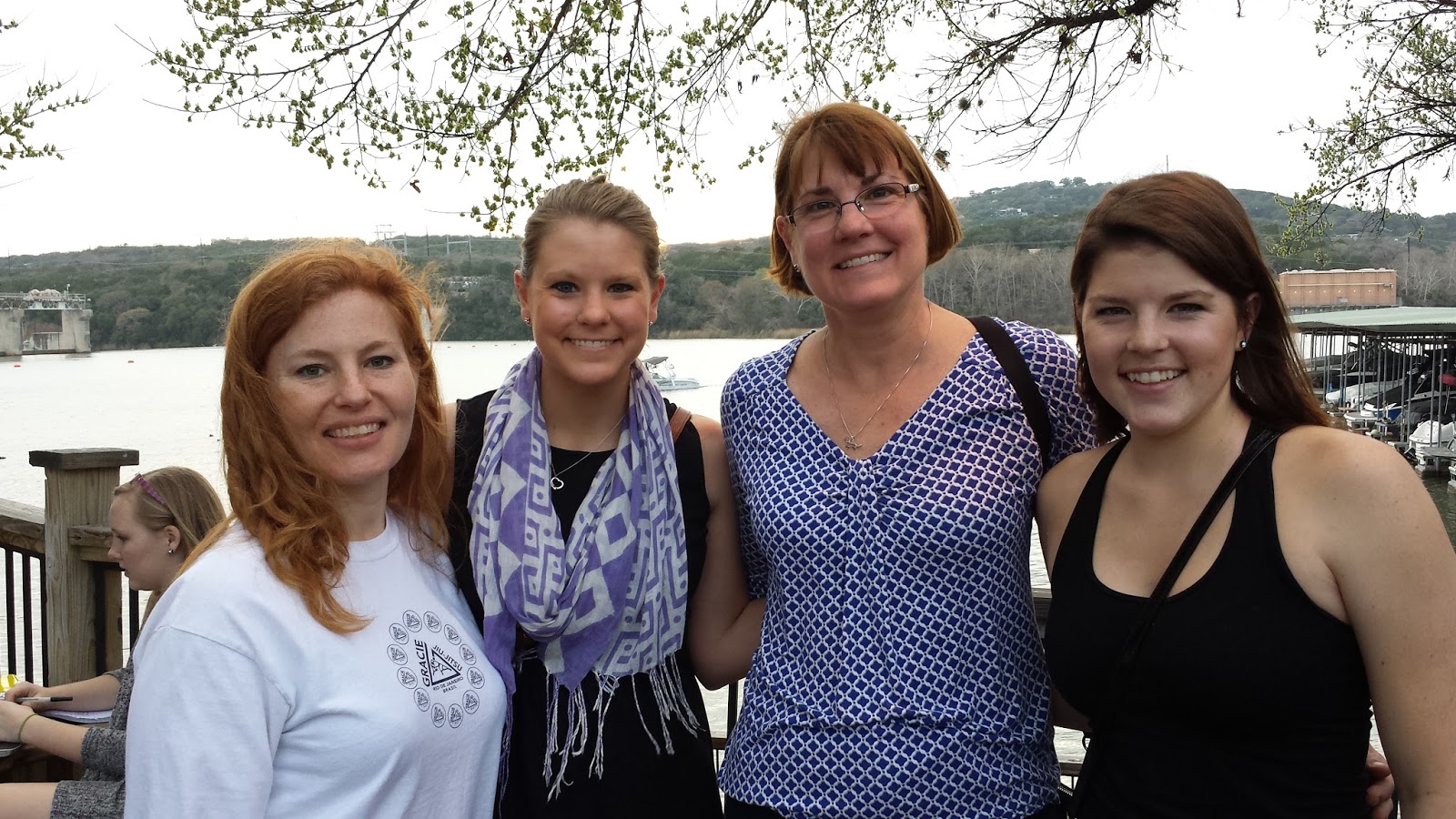 The last week has been interesting because I've stopped the guard obsession and tried to remember how much fun it is to play top, in prep for the tournament.  I find that cutting weight is MUCH easier now that my hypothyroidism has been diagnosed; dropped about ten pounds in the last two weeks.  Distress for my friend is part of it, too.  But I feel good and healthy (grips are sore as heck though!)  So I'm looking forward to tomorrow and I'll post video etc. when I come back.

Have a guest post or two coming soon and a slew of reviews:  Drysdale's Cradle DVD, Combat Skin's spats and rashie, OK Kimonos spats, Datsusara's hemp (version 3) gi which I've been wearing for two years now, Black Eagle's new (version 2) Predadora female gi, and some supplements from Q5.... the list goes on and on! 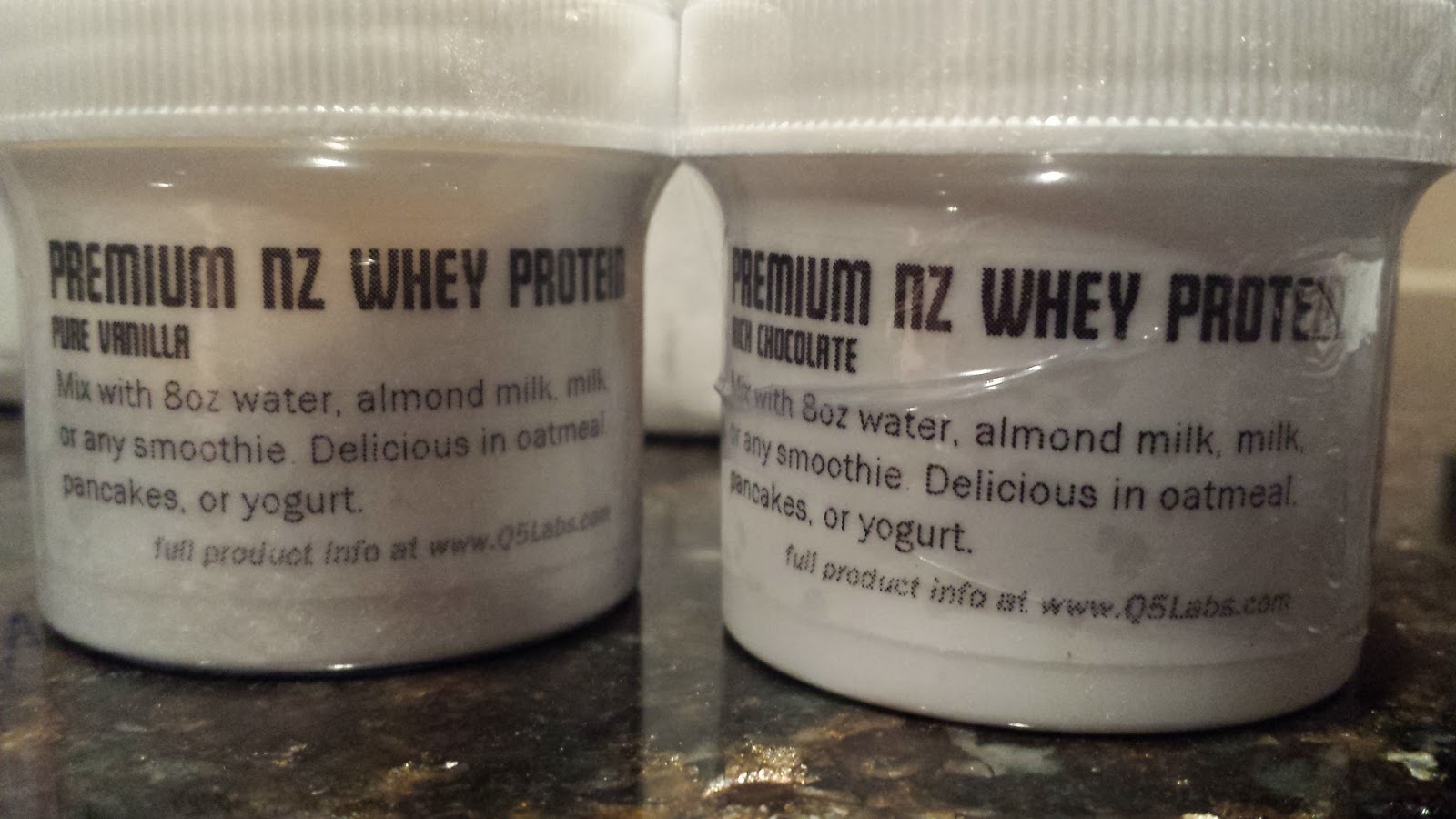 Have a great weekend!

GymTalk just did a cool interview with Leo Negao, thought you might enjoy it.  He's a four-time World Champion in BJJ, teaching in London now.  A little bit of trivia: Negao is the student who gave Fabio Gurgel his nickname of "The General."

Leo was born in Rio de Janeiro, Brazil.  He started to train at Carlson Gracie’s academy in 1993 together with Murillo Bustamante, Amauri Bitteti, Mario Sperry, Vitor Belfort and others. At this time Carlson Gracie himself was the coach for Leo Negao and these aforementioned fighters.

In 1998 he moved to Sao Paulo and started to train at Alliance Academy together with Fabio Gurgel, Alexandre Paiva and Romero “Jacaré” Cavalcanti.

At this time Romero “Jacaré” Cavalcanti was the coach for this fight team.

In 2002, Leo Negao trained with Vitor Belfort and Antoñio 'Minotauro' Nogueira to develop his striking techniques.

An experienced MMA fighter and teacher of MMA, Leo has recently launched Fight First MMA, An MMA promotions company, promoting both professional and amateur MMA fight nights around the UK and Central Europe. 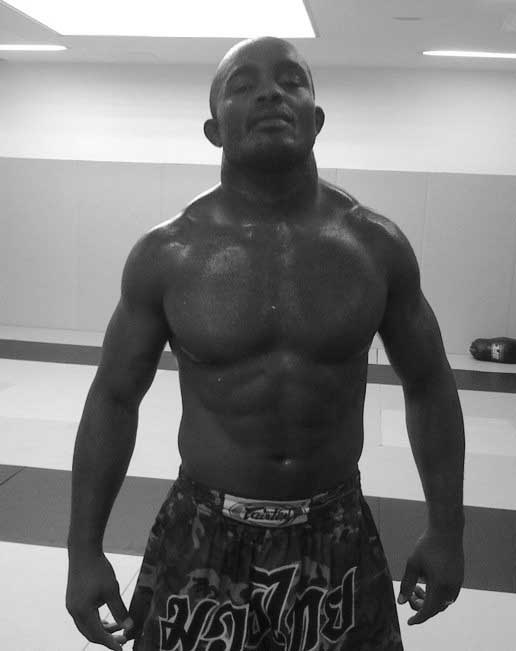 I'm leaving this evening for Santa Ana CA and I'm pretty excited about working the Pan!  Five days of good, even great jiu jitsu... seeing a girlfriend too...

The brackets are up here...

Starting with the 2014 Worlds, IBJJF has now added Rooster and Super Heavy weightclasses for women.

Countering how BJJ destroys your hair

The oldest story in the book of women and jiu jitsu might just be about the relationship between us and our hairs.  The topic of how to contain and restrain one's hairs has been analyzed exhaustively by many excellent writers, including:

But I'm not here to talk about preventing the inevitable attrition with braiding, bunning, ponytailing, shearing, etc.

I want to talk about recovery and taking care of what's left so it grows back faster.  This was motivated by the discovery a few days ago of a ginormous patch on the back of my neck/skull about 4" x 5" with hair only 2-3" long... whereas the rest of my hair is bra-strap length.  Not to mention the frilly curly tendrils alllllllll around my face like a false-advertising halo.

I have a dear friend who is fighting breast cancer and has lost her hair (twice now) through chemo and radiation.  I started googling regrowing hair for cancer patients and the lightbulb went on... maybe this works for patchy-baldy BJJ babes like me.

So here's what I'm trying:

1.  Prevent further losses as best I can: try not to use just a ponytail as the elastic hits the strands right about where that short patch ends.  Try to just do a single braid down the back, not french.  Tell all my training partners please stop and let me get my hair out (I'll give up any collar grip you want, and I'll lift my head for any crossface you want.  Good practice for me being in a bad position too.)

2.  No more shampoo with sulfates.  Watering down my shampoo half and half.  Using conditioner for shampoo lots of times.  And air drying when the weather and time permits.  (Works well when I train at night and shower before bed.)

3.  Biotin.  A "B complex" vitamin also known as Vitamin H, anecdotal evidence indicates it makes your hair grow.  Usually hair grows about 1/4" a month, but with biotin supplements it can be twice that.  It's cheap too, like $2 for 100 at Target and you can find it at any drugstore pretty much.

4.  Minoxidil:  I haven't decided whether to try this.  Usually it's for men but the FDA has approved the 2% version for women, and I know cancer patients who use it.  While it can produce some new growth of fine hair in some women, it's not a quick fix, either. You won't see results until you use the drug for two months. The effect often peaks at around four months, but it could take longer.

Anyway... that's something rattling around in my head.

Thanks Keebler (Gracie Humaita Cleveland, under Royler) for this great little show-and-tell: