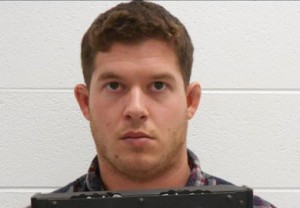 Edit to add: scary comments on Reddit about this. https://www.reddit.com/r/bjj/comments/4vlsvl/bjj_instructor_samuel_lewis_from_texas_convicted/
No comments: