Plans for the weekend...

So tonight is the big birthday bash for 3 guys from my jiu jitsu world... Scott, Ivelin and Ulises. I'm pretty excited. We'll have about 30 people piling into the Brazilian steakhouse, and I made two chocolate cakes. My husband is bringing them from home and I think after the dinner, we might all head to the Velveeta Room and support another jits fighter from our school who does standup comedy on the side. :)

Then tomorrow I'm being a combination of demo dummy and speaker at a self-defense seminar taught by my trainer and friend Robert. I'm a sexual assault survivor, and a prosecutor, so I hopefully can speak from at least my own experiences and help some ladies. I have worked with him before at another seminar and I'm really looking forward to this one.

After that, we're off to Vegas tomorrow afternoon, until Tuesday evening. Going to spend some time with Mitch's parents who we didn't get to see at Christmas. Mitch's dad is recovering from pneumonia, so it's a little worrisome.

One of my favorite training partners, Richard, will be in Vegas at the same time, so maybe we'll get to shoot craps with him while we're there. I have a trip planned to Vegas again in February to hang out with my girlfriends Janet and Shelley, so I need to learn some skills (or maybe just not waste my money?)

Here's a picture I took with my cell phone over the holidays. Looks better than I expected. 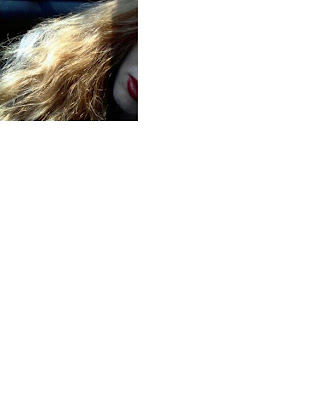